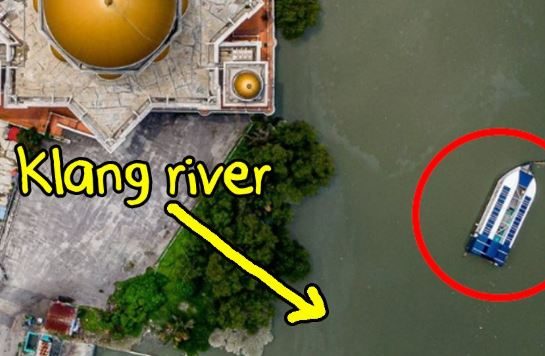 The Interceptor is a vessel designed to collect rubbish from rivers. And as much as we wish it is the latest local innovation like the flying car, it is not. The vessel was designed by a Dutch guy called Boyan Slat, the founder of a non-profit organisation called The Ocean Cleanup.

Just like its name, the organisation initially aims to reduce the amount of plastic waste in the ocean by developing a system to passively collect plastic from garbage patch by using the ocean’s current. And after six years of developing the system, it came up with a floating, U-shaped device (nope, not The Interceptor) that traps plastic in its fold-like giant arms.

Today’s youth play a vital role in environment conservation and preservation, which is one of…