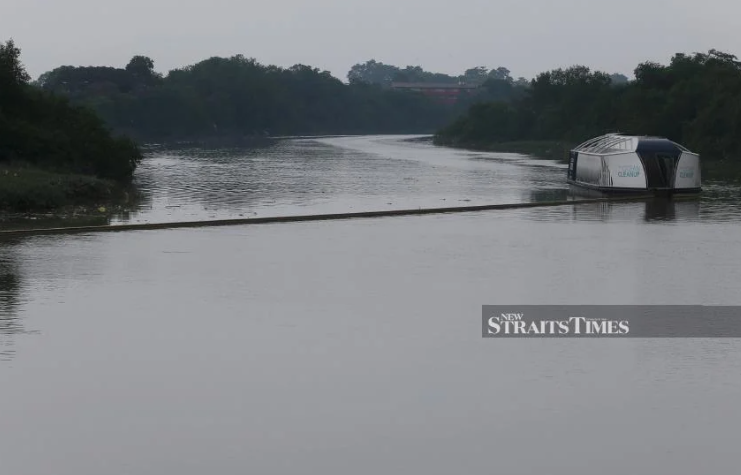 The Movement Control Order (MCO), which came into force on March 18, has led to a 43 per cent reduction in the total amount of rubbish extracted from the Klang River.

In a statement today, managing director of Landasan Lumayan Sdn Bhd (LLSB), Syaiful Azmen Nordin, said that from March 15 to April 15, 580 metric tonnes (MT) of rubbish was collected under the Selangor Maritime Gateway (SMG) project, compared to an average of 900 to 1,200MT per month over the last six months.