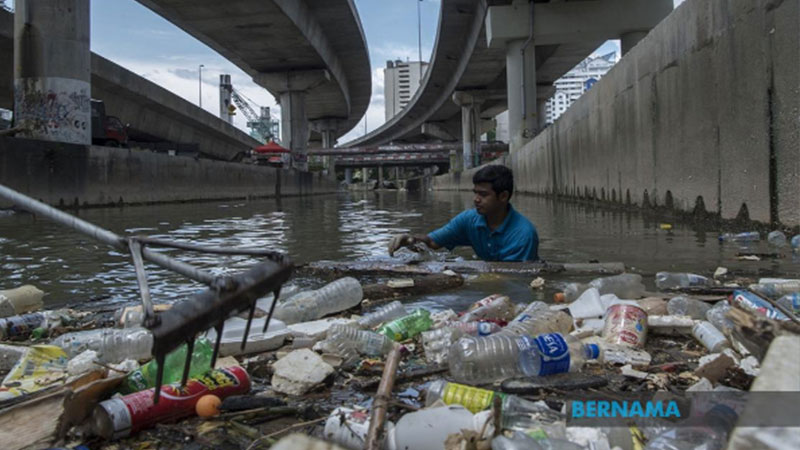 Sungai Klang, which used to be frequently labelled as one of the dirtiest rivers in the world, has undergone a drastic facelift and is now seen to be cleaner.

Landasan Lumayan Sdn Bhd managing director Syaiful Azmen Nordin said this was after more than 75,000 tonnes of garbage had been cleared from the river from 2016 to September this year through the Selangor Maritime Gateway (SMG) project, which is a mega initiative to converse about 56 kilometres of the area at the river.